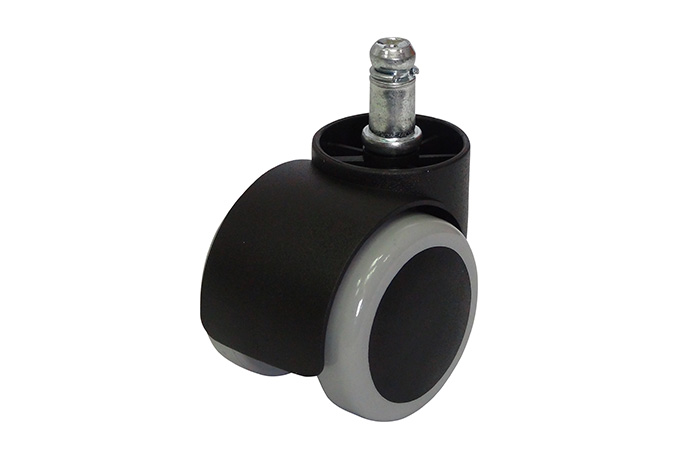 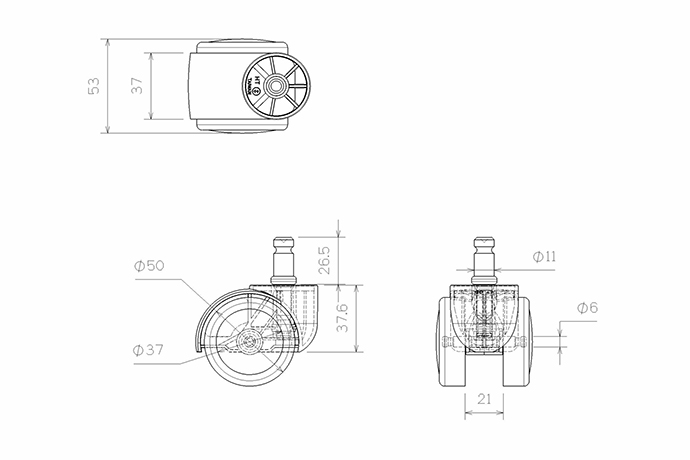 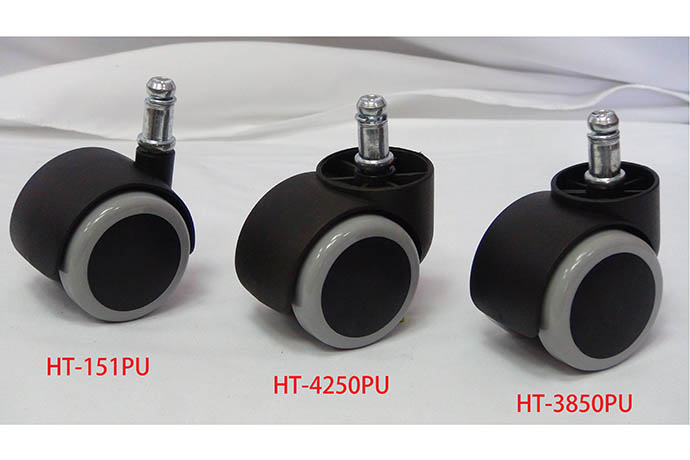 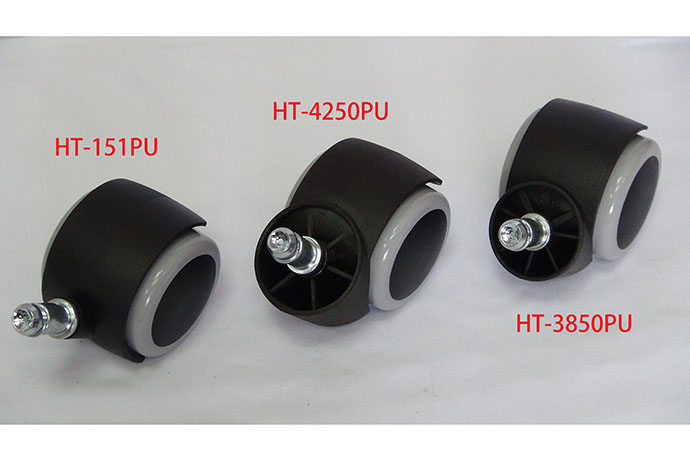 Other so-called PU castor, the central metal pin will be self-spined and will be self-motioned after certion period time of usage, and the 2 sides of wheel will be frictioned with the center. The 2 wheels will be detached over time.

For the material, other so-called PU castor might use low cost material such as PVC, TPR or TPE. The high cost real PU material is applied on Hun Tai's PU castor. It makes longer life of usage and it rolls quieter.